“... immaculate precision and impressive range of

dynamics are the hallmarks of this virtuoso group.”

The New York Saxophone Quartet is dedicated to commissioning new works for the saxophone ensemble and performing contemporary cutting-edge repertoire in both the classical and jazz fields. Our goal is to establish a worthwhile link between our audience and the new works we present, as well as to educate and inspire the next generation of performers.

The history of the NYSQ might be characterized as a series of fortuitous events: a chance conversation that brought about its existence. Ray Beckenstein, the founding member, was an active recording musician in the 1950’s. Jack Lewis, a prominent A & R man, approached Ray with a proposition. Having been impressed by the work of Marcel Mule and the French Saxophone Quartet, he suggested it would be a promising idea to try some of the French repertoire with American musicians. With diligence and dedication, the eventual outcome exceeded all expectations.

At the outset in 1959, the only music accessible to the newly formed group was the classical French repertoire. As the ensemble gained notoriety and developed its own American sound, prominent composers and arrangers began to write new material, including Gene DiNovi, John Carisi, Hal Schaefer, Manny Albam, Calvin Hampton, George Handy, Eddie Sauter, and Phil Woods.

The NYSQ continues to represent the highest standard in contemporary music making. As the result of decades of practice and comprehensive study of the idiom, our sound is vibrant, resonant, and distinctly different from any other group on the scene today. We are recognized not only for our abilities as classical musicians, but also for our involvement in jazz education and commercial music. As experienced saxophonists and multi-reed instrumentalists, we are afforded the opportunity to perform within a broad range of styles, earning us a solid reputation within the international music community.

Specialty material for saxophone quartet with voice, tuba, trumpet, rhythm section, chamber ensemble and full orchestra provides a compelling diversity in concert programming. Master Classes and clinics are essential components of our educational outreach addressing rehearsal technique, doubling, repertoire, improvisation, and all matters pertaining to the Art of the Saxophone.

‘An Evening of Jazz’ at the Dizzy Gillespie Auditorium, NYC 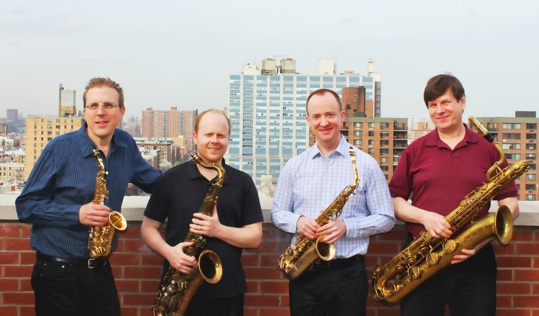 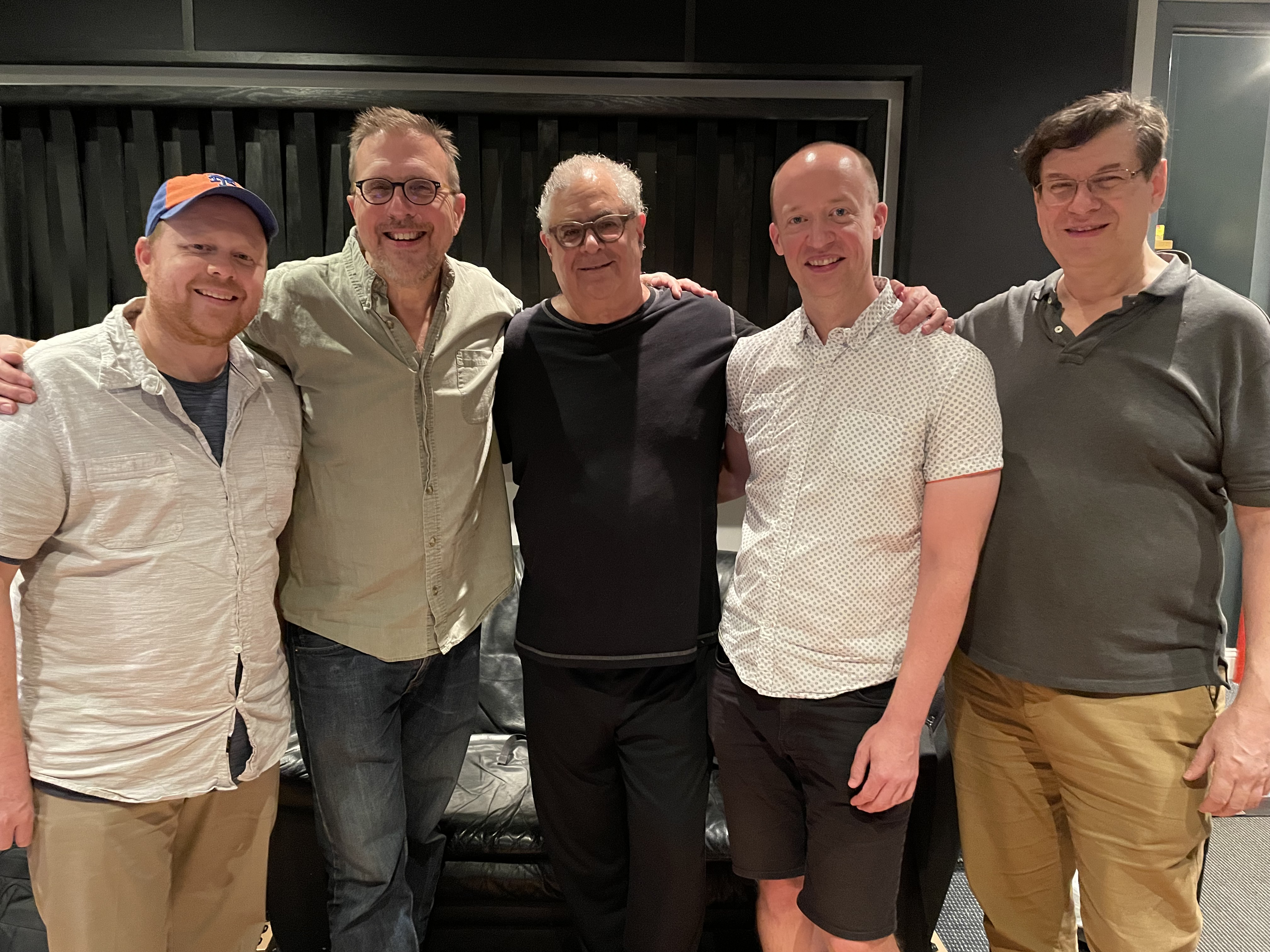